This was a studio production in a Deutsche Telekom flagship store in Stuttgart. The goal was to broadcast six streams and recordings on digital sustainability topics for the German TV channel #dabei.

For this event, we included Vimeo (re-stream to Facebook Live and YouTube). The YouTube signal was embedded via an external page, Facebook Live was promoted on the event platform. The event included panel discussions, fireside chats, and discussion tables with remote speakers.

Studio production for online events will have to be bigger and better in the future. These events are competing with television. In this case, it actually was a television stream. 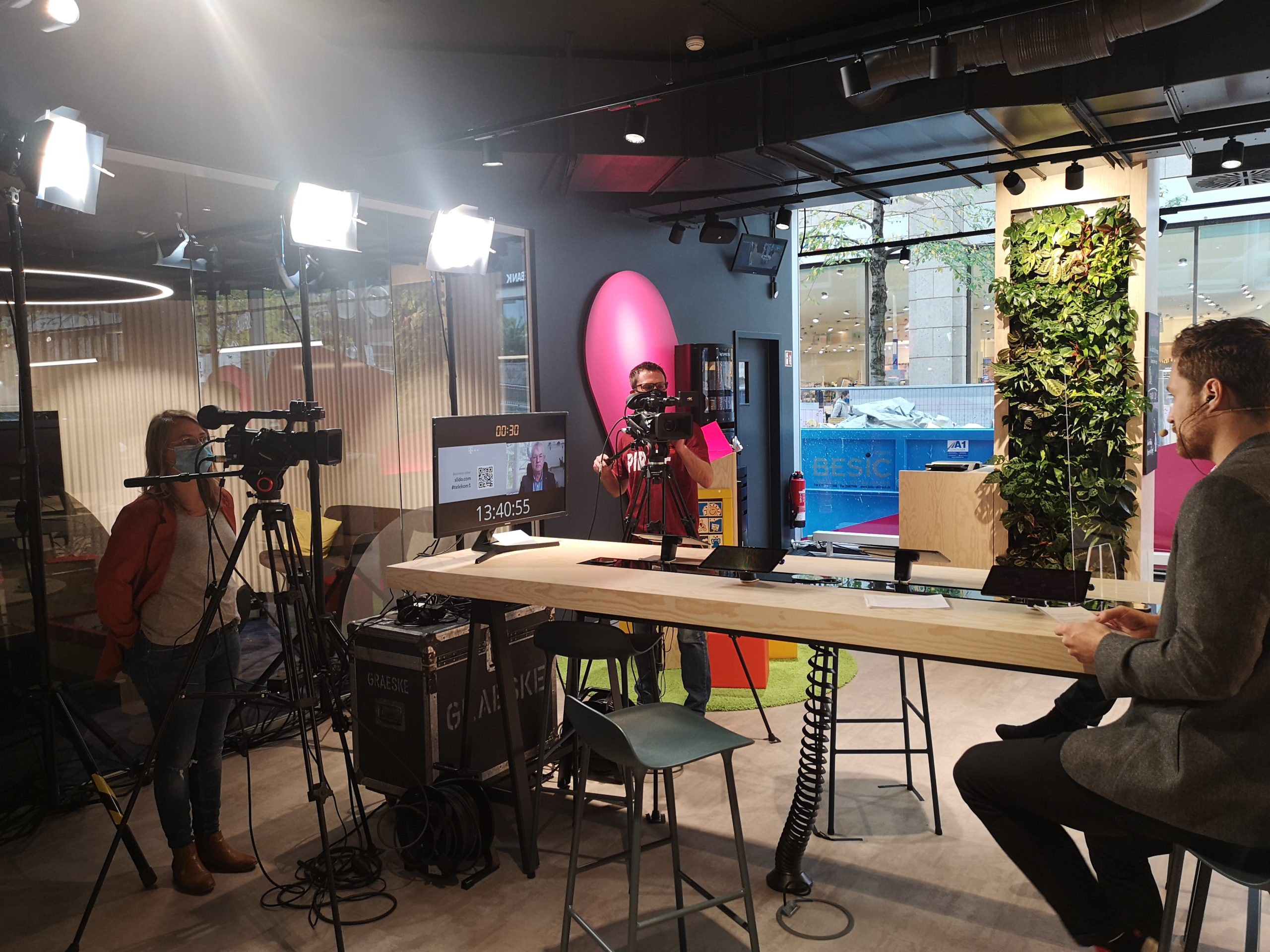 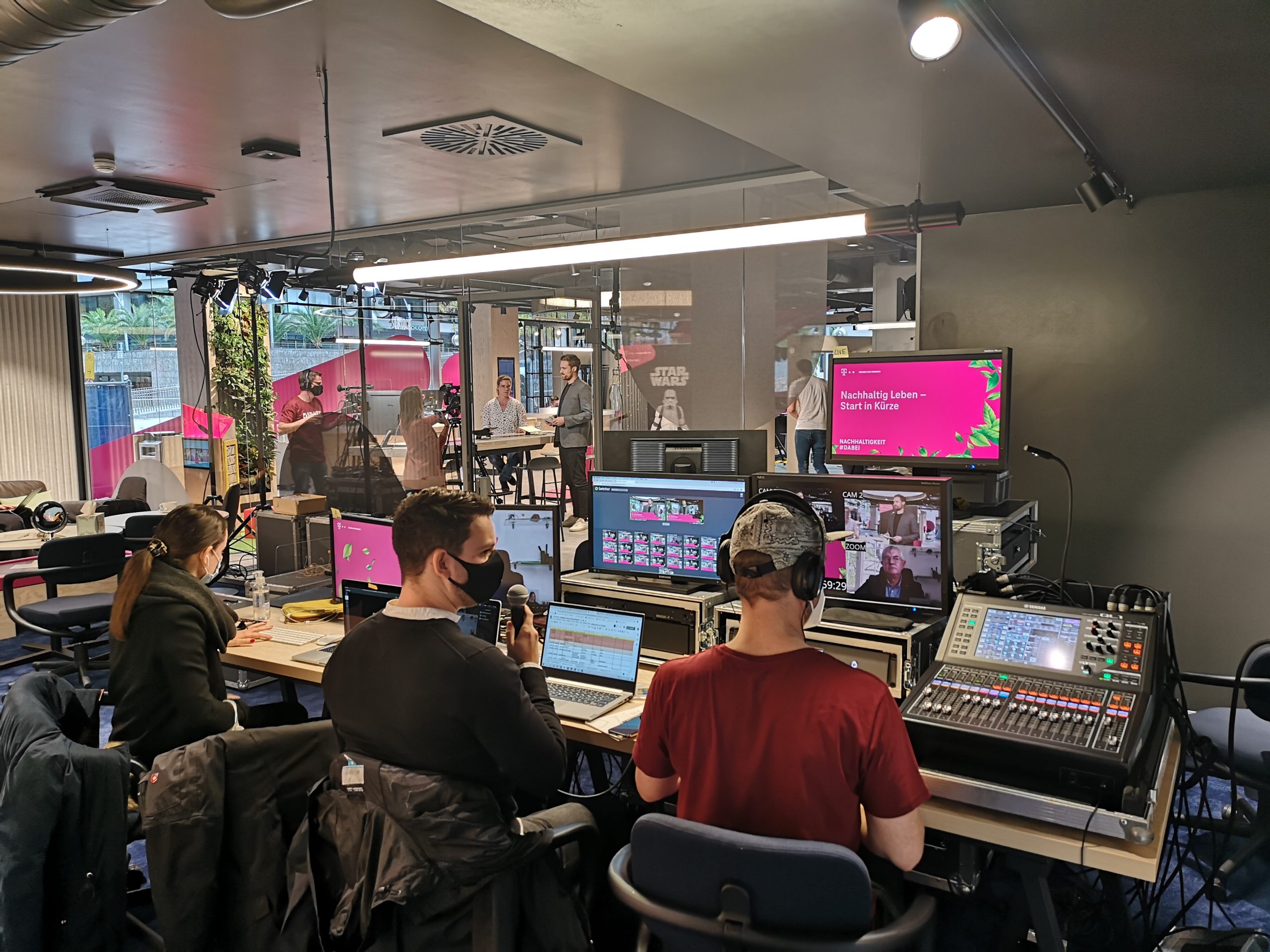 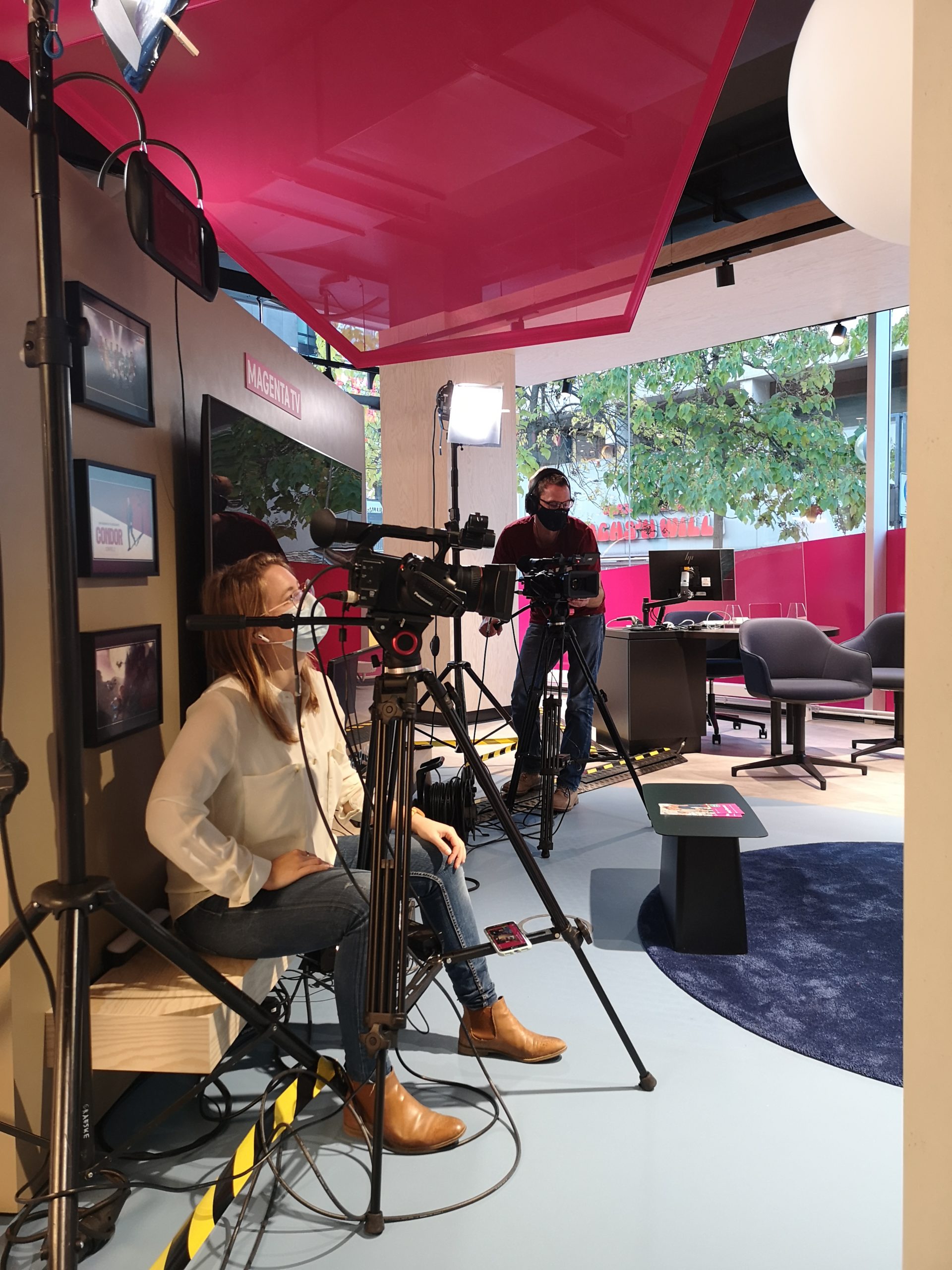 We can set you up!

Got questions that haven’t been answered yet?
Get in Touch!

Everything you need to know in order to create, run and monetize your own remote event! 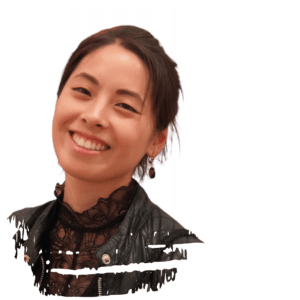 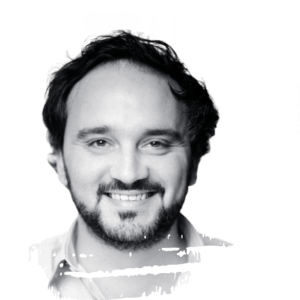 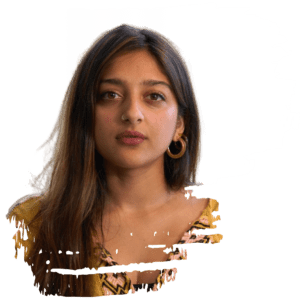 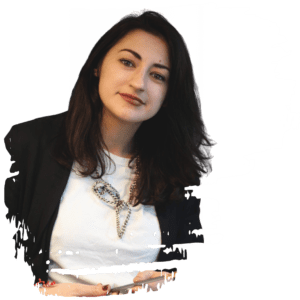 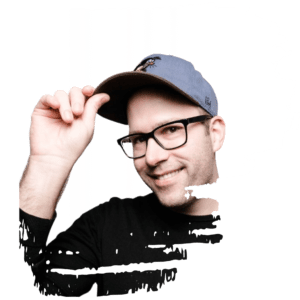 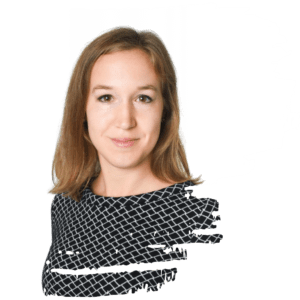 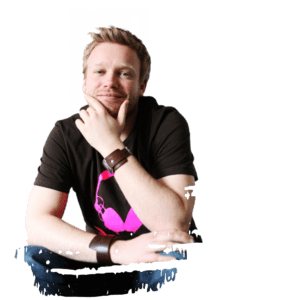 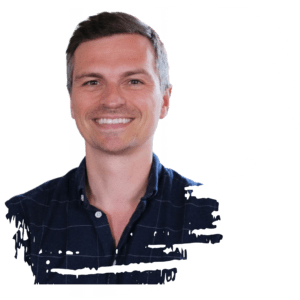 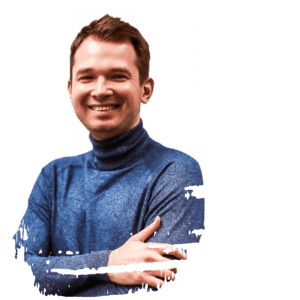 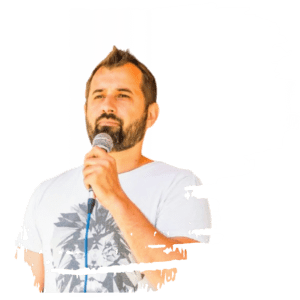